Be aware that there are fraudulent emails appearing that claim to be something to do with ‘remittance advice’.

It’s not a new scam, as I first received one a couple of years ago after joining Audible to market my audiobooks.

This ‘Remittance Advice’ email may be costlier than you think

The latest version is titled workday-noreply@audible.com with the opening of the message saying “Attention: PAUL WHYBROW Remittance Document received Audible has proces”

I almost opened it, as it arrived on the same day as a message from ACX updating me on the latest earnings from Audible.

Apparently, it’s not just Audible that’s being used as a front—users of eBay and Amazon have received them too. 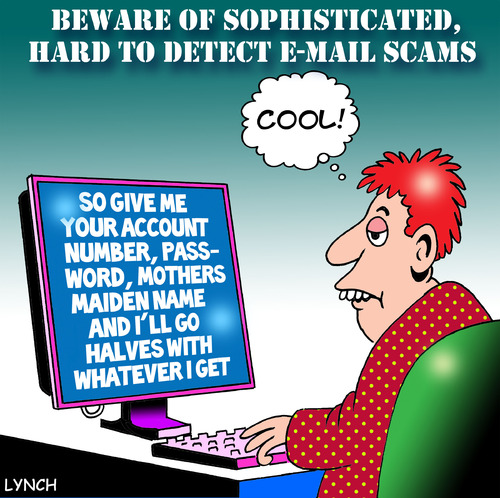