Reality Check Life is what happens to you while you’re planning to do other things.

Full Member
LV
0
The title of this thread is usually attributed to John Lennon, as it appears in his song Beautiful Boy (Darling Boy), but it was cribbed from an American journalist called Alan Saunders.

I’ve always thought that it’s particularly applicable to the life of a writer. It certainly applies to my life so far in 2021. This was going to be the year when I self-promoted myself so much so that readers started throwing rocks at me!

This preparatory work wasn’t enjoyable, but I knew that it needed doing if people were to find out about me and my work. Then Life happened to me. A beta reader who’s read the novels asked to listen to the audiobook versions. She’d never listened to talking books before and enjoyed mine, but then she mentioned that in one chapter of Sin Killers there were phrases repeated with me muttering to myself!

I checked—and she was correct—there were 16 mistakes in Chapter 2, though, thankfully, I didn’t swear! I was mystified as to how this happened, as the last thing I do is listen to the audiobook before uploading the sound files, one for each chapter. I’ve sometimes had doubts about the Audacity recording software not saving a corrected version, but I still should have listened to that chapter. I must have missed doing so.

Assailed with misgivings, I gave up on blowing my own trumpet and listened to all five crime audiobooks and the two for my Western series. That amounted to 80 hours of recordings, about 500,000 words. I grew sick of the sound of my own voice, but was relieved to find only four more mistakes, all easily correctable by mastering, without a need to re-record.

To add to the fun, the bargain Volvo Estate that I bought a couple of months ago died on me. The gearbox lost neutral and reverse gear. What really hurt, was that I’d just put £70 worth of diesel in the tank! To repair it would have cost at least £1,500, for a car I paid £1,295 for. Biting the bullet and determined not to sulk I sold it to a scrapyard for £125—thus losing £1,170 on the deal. I had big plans for that car, including visiting sites mentioned in my crime novels to take photos and videos, also using it to carry a sea kayak or a paddleboard; it was big enough to sleep in.

While searching for scrapyards, I noticed a sports car for sale on Facebook Marketplace, for £795, about £1,000 less than similar models. It had only been advertised for two hours, so I rang the owner and arranged a visit. I bought the MGF, thus changing my image from Boring Old Fart in a Volvo to Oldest Swinger in Town!

At least I’m mobile again, and will be off to do what I intended, though the new car is too titchy to carry watercraft or a double mattress!

Life’s a bitch sometimes, but as Stephen King has Andy Dufresne say in The Shawshank Redemption: 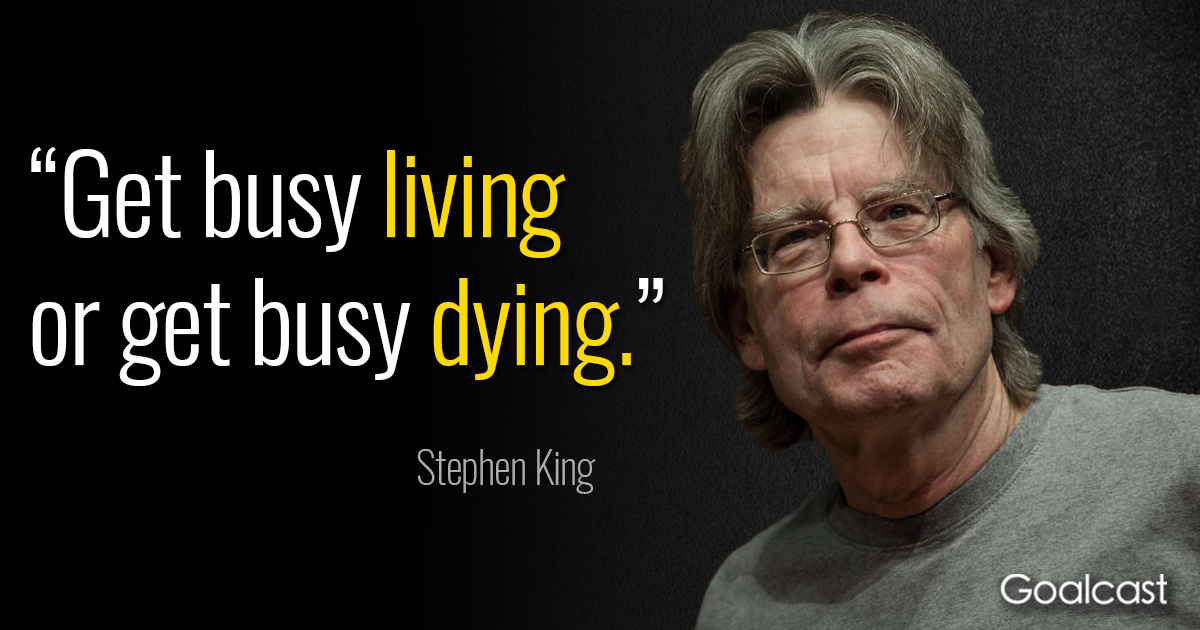