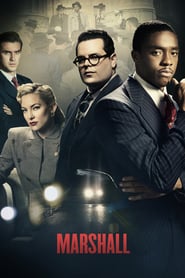 Tagline: Justice has a name.

Plot: Thurgood Marshall, the first African-American Supreme Court Justice, battles through one of his career-defining cases.